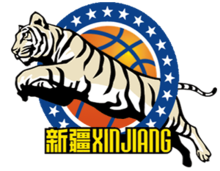 The Xinjiang Guanghui Flying Tigers is a professional basketball team based in ürümqi, Xinjiang, China. The team plays its home games in the Hongshan Arena, which has a capacity of 3,500 people.

Xinjiang's success in recent years has been highlighted by three straight trips to the CBA Finals at the end of the 2008–09 CBA season, 2009–10 CBA season, and 2010–11 CBA season, as well as another appearance in the championship series following the 2013–14 CBA season. The Flying Tigers failed to win the title on all four occasions. The team won their first CBA title in the 2016–17 CBA season, after defeating Guangdong Southern Tigers 4–0 in the finals. 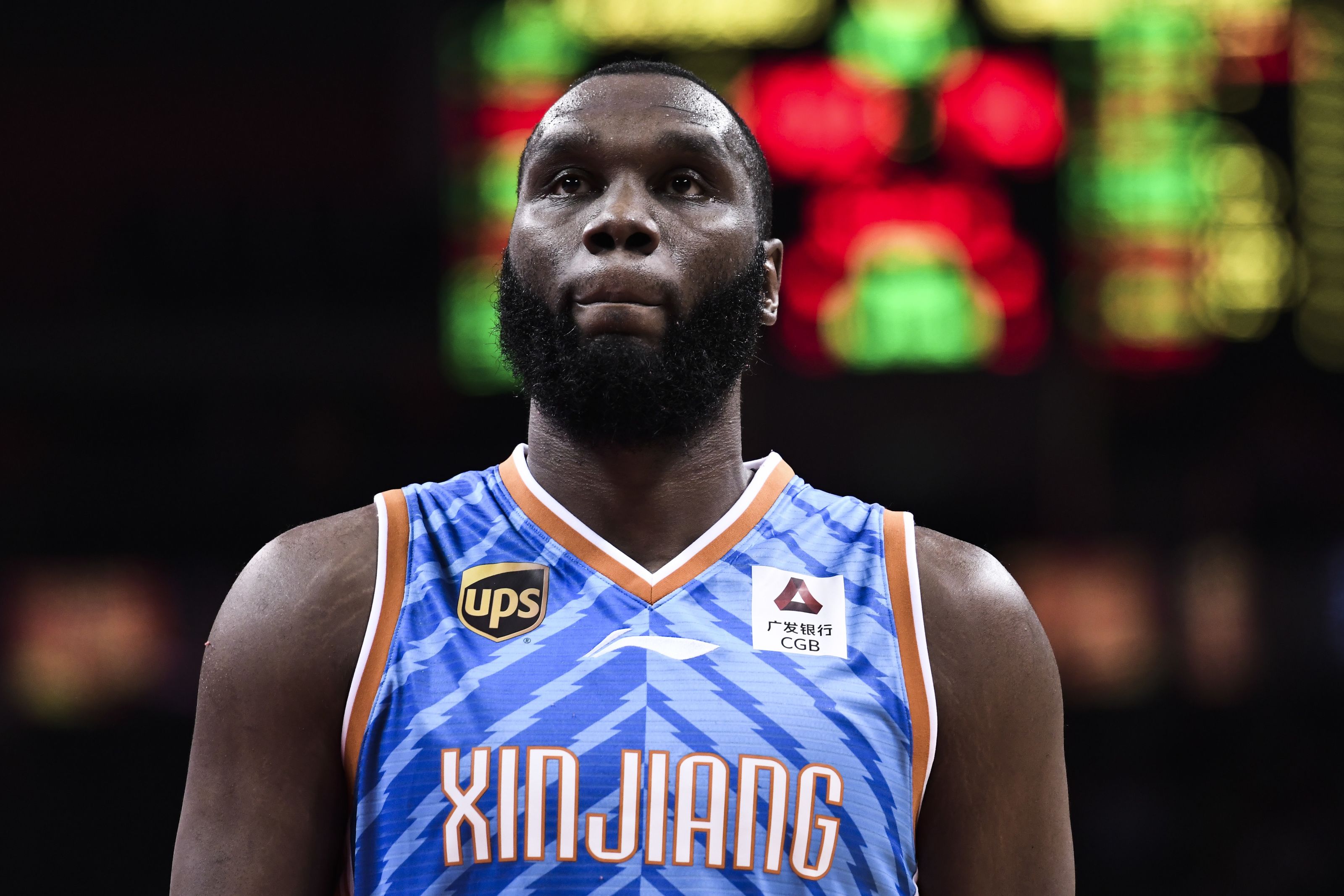 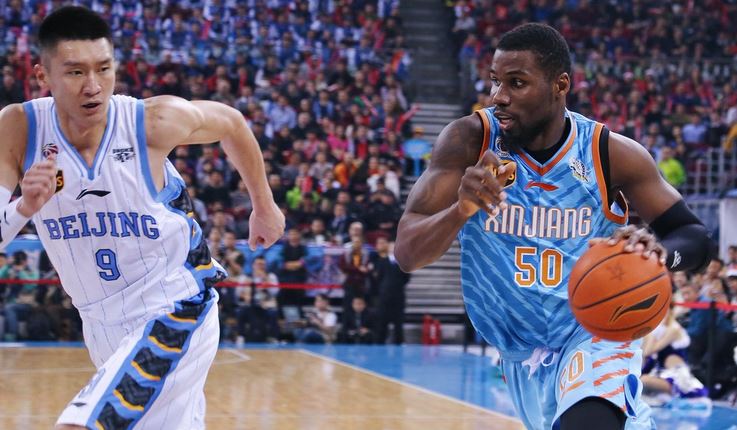